We're uploading the Remembering Edsa podcast series produced by the PCIJ in 2006 to mark the 20th year of the 1986 People Power.

It is said that nearly a million Filipinos massed up on Edsa from February 22 to 25, 1986 to oust Ferdinand Marcos. It was one of the most stirring moments in contemporary Philippine history, one much admired throughout the world.

Yet today, many Filipinos are also asking themselves what Edsa was all about. What did it accomplish? What went wrong? What went right? How have Filipino lives changed?

Filipinos interviewed by the PCIJ for the 20th year of the 1986 People Power in 2006, including some of the main players at Edsa, provided a map of what the country has been through since People Power, edition one.

Gloria Arroyo was president when these interviews were conducted. She rose to power through a second edition of People Power in 2001 but fell out of grace in the wake of the 2005 "Hello, Garci" controversy that accused her of cheating the elections to extend her presidency. The political climate was different then but the stories of the interviewees still help provide answers to the difficult questions that Filipinos continue to ask about Edsa today. 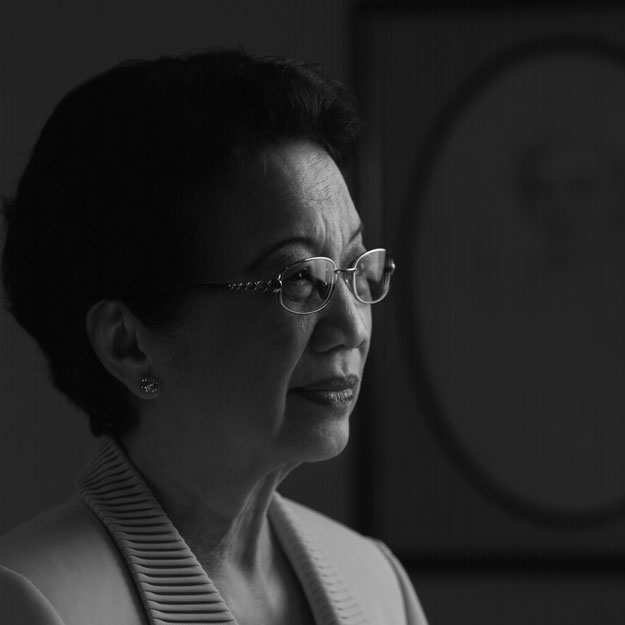 'ALL OF US FILIPINOS HAVE TO MAKE SACRIFICES.' 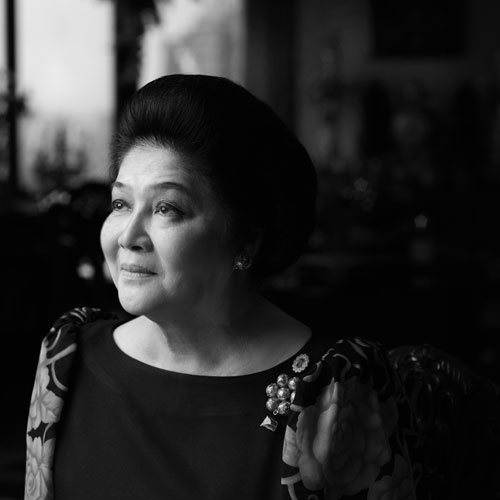 'THE GREATEST MOMENT OF MARCOS WAS EDSA.' 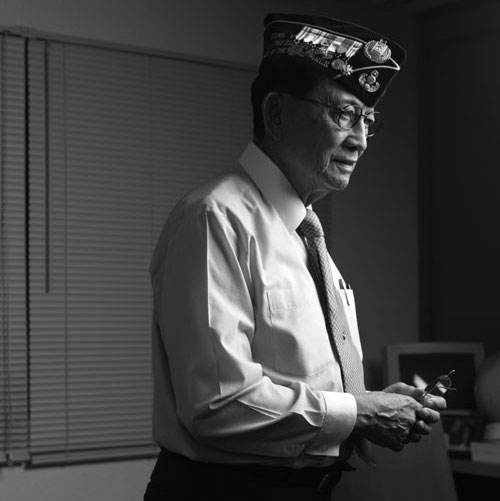 'THE PEOPLE ARE TIRED OF CONSTANT POLITICAL BICKERING.'

Today the luster of Edsa has been somewhat lost. But many Filipinos will always remember Edsa as our Camelot, our brief shining moment. Edsa showed to us our capacity for greatness and our willingness to sacrifice for the country’s good. It may well also be a constant reminder of promises unfulfilled and hopes dashed, but nothing that happened afterward can take away the glory of those four days.

Certainly, the fault does not lie with Edsa, or with Filipinos as a people. The well of greatness lies within us. We have yet to tap its full potential. 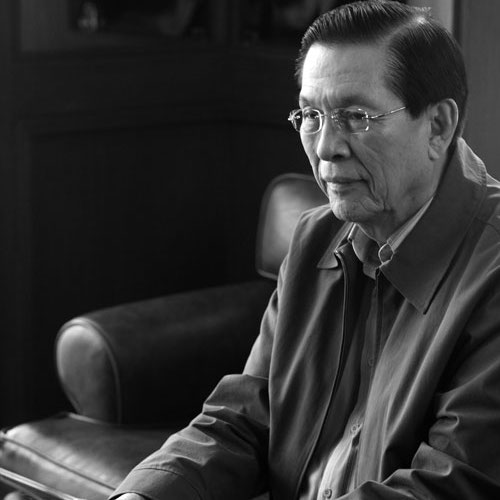 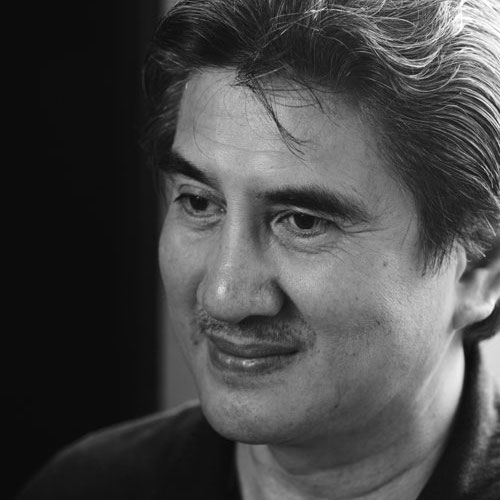 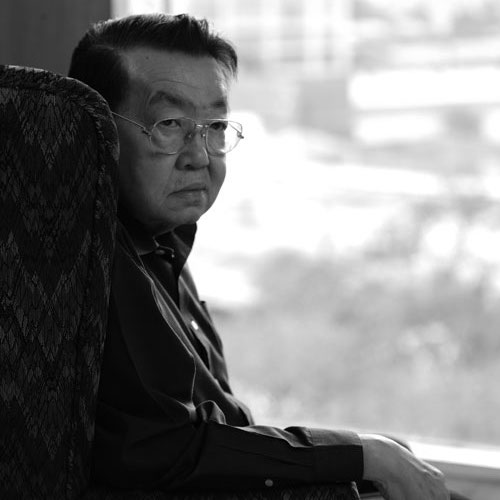 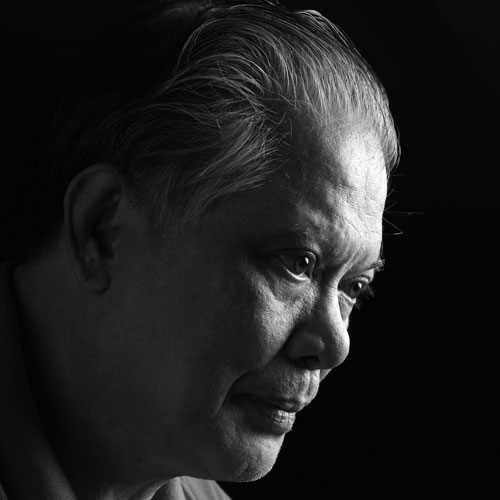 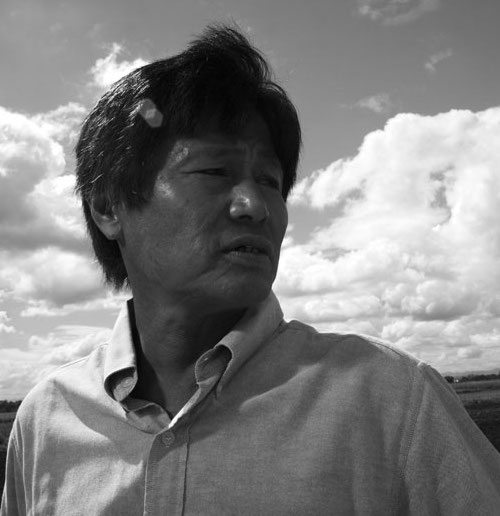 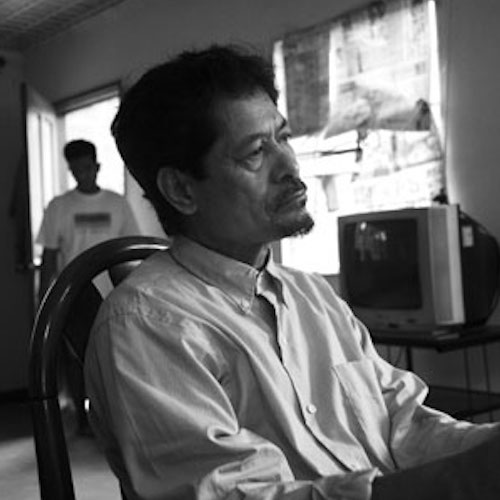 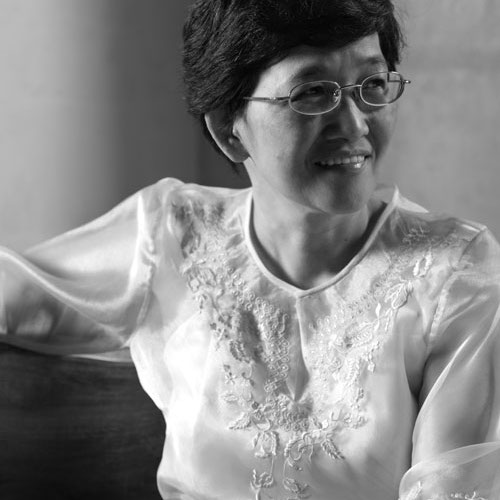 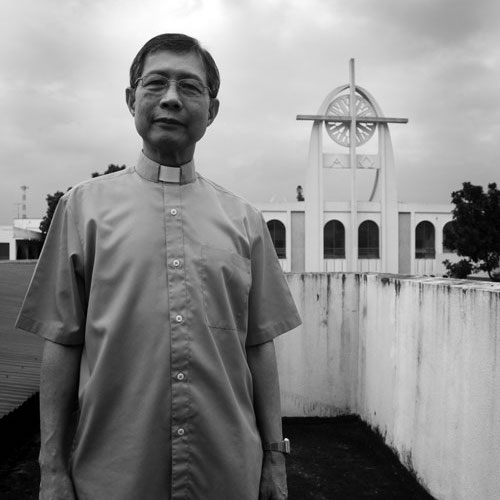 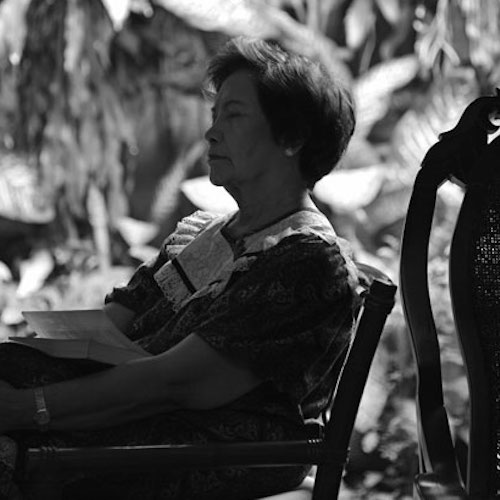 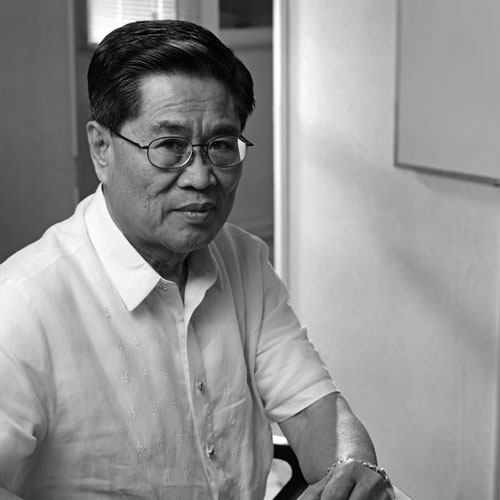 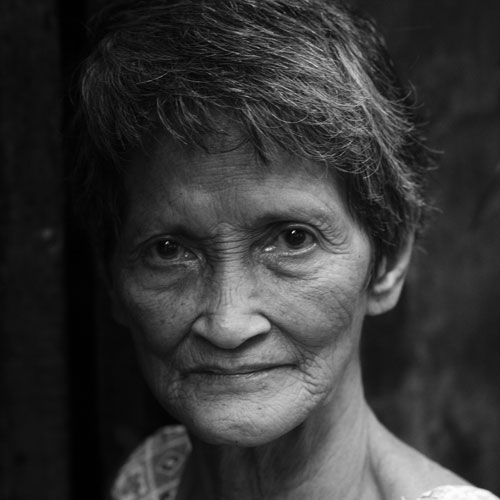 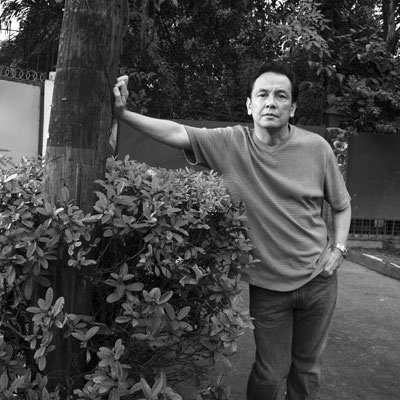 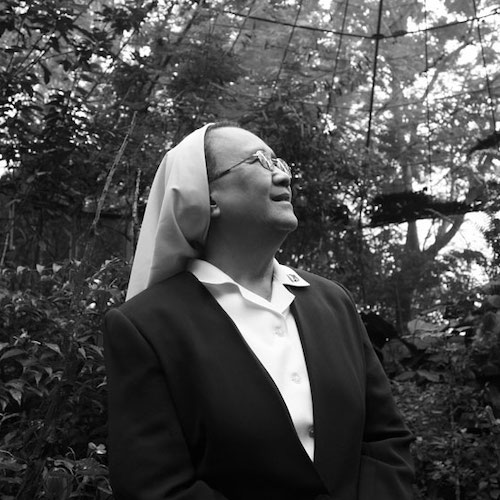 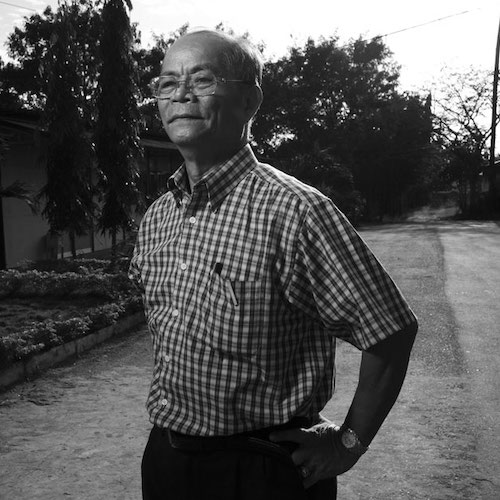 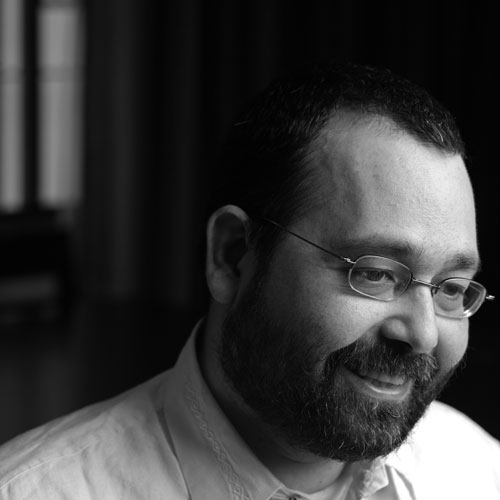 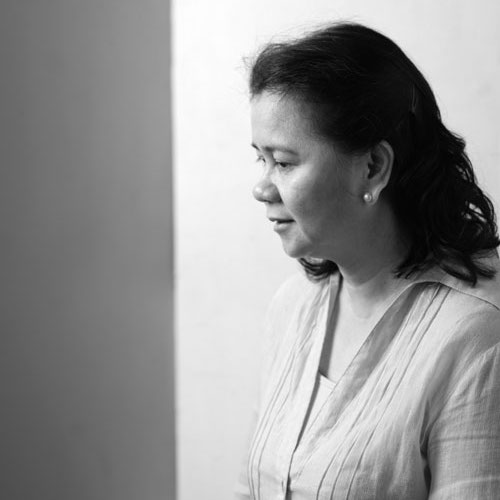 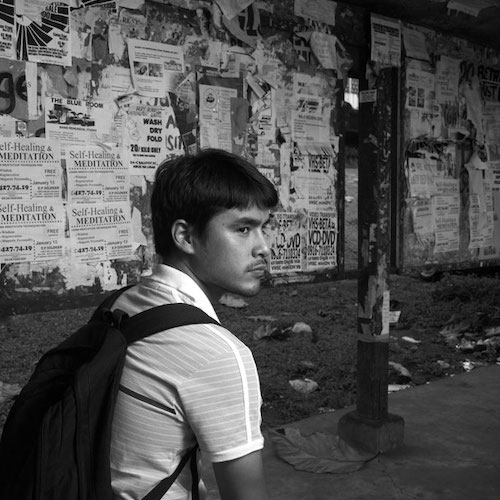